The Good, the Bad and the Ugly of Meetings 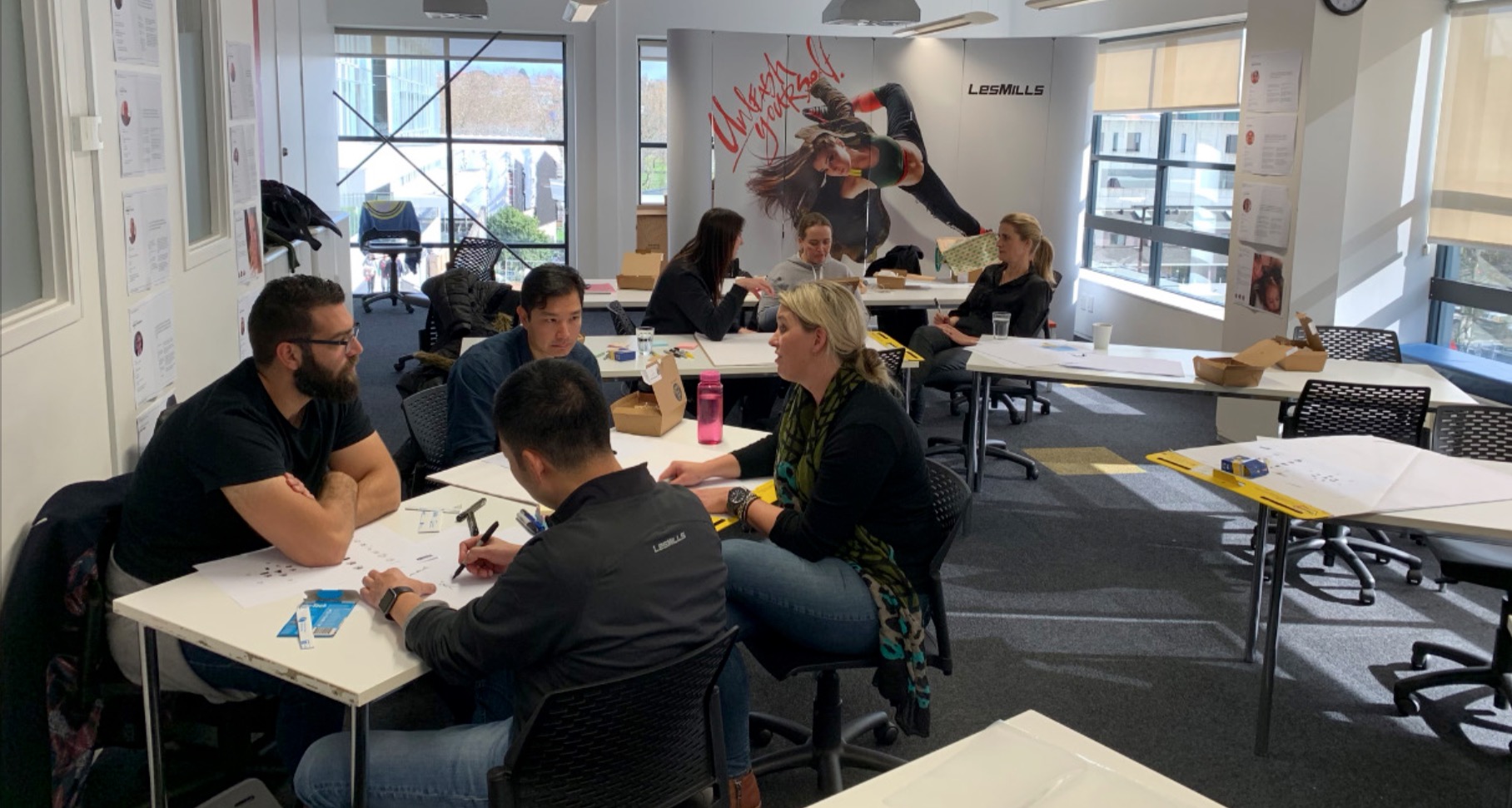 Meetings, meetings, meetings. We love them, and we hate them, sometimes we love and hate them at the same time. Last week, I attended 10 meetings and missed one. Each meeting takes 45 minutes on the average, so I totally spent at least 12 hours on those meetings (including the gaps before and after a meeting which I found was not always productive). It was nearly one-third of my weekly work hours. Were those meetings worth the time I invested? Most of them were, a few weren't. Some of them are good, some are bad, and a few of them are ugly.

What is the goal of a meeting? You may say 'to solve problems,' but I don't think so. Meetings can't solve problems. Problems can be solved by action, time, or even luck, but not by meetings. An ideal meeting can clarify the problem, the solutions, and how to do that by whom. I think there are always two types of goals of a meeting: to keep everyone on the same page or to generate different ideas or possible solutions. Aligning or differentiating.

The good meeting for aligning can build a better connection with the people, the team, and the brand. The LMI all stuff meeting last week at Auckland office was a good example. Six presenters shared their personality, passion and even tears with the tribe, and there were no better ways than their stories to show our value: WE'RE FOR A FITTER PLANET to everyone who attended that meeting. 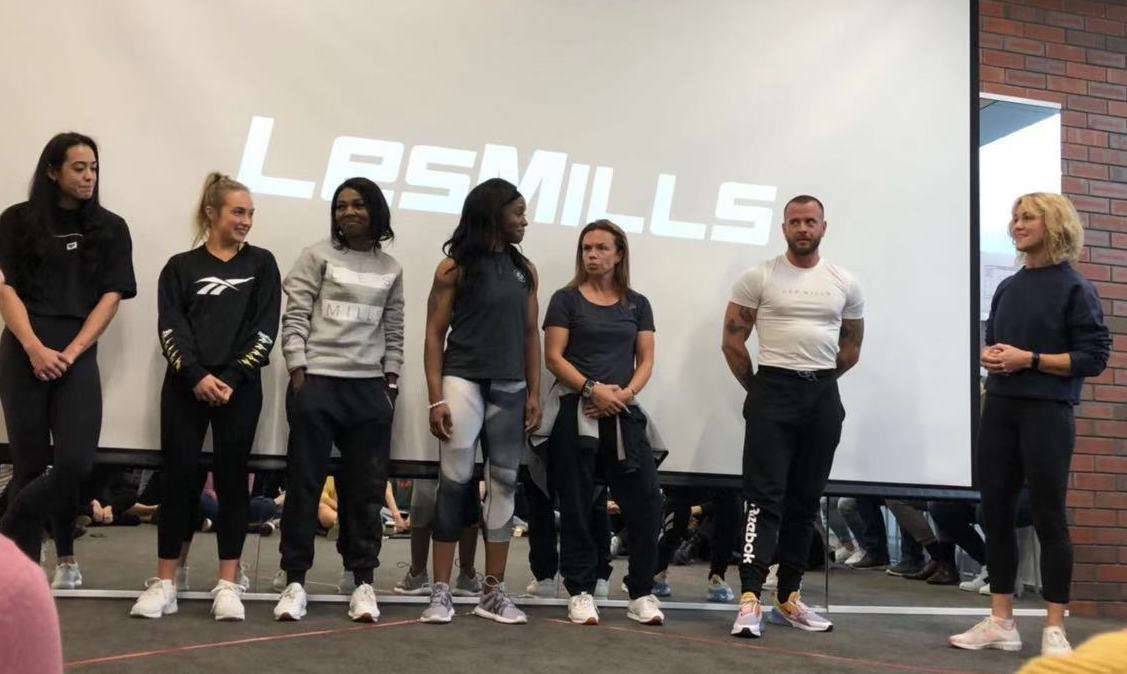 There are too many kinds of bad meetings to talk in a single post, and most of them are about time-wasting. I had a bad meeting experience last week also. Actually, I missed that meeting because of being late. The meeting was canceled because I wasn't there after 10 minutes, which was supposed to be a 6-person meeting, so it felt that I wasted ONE hour of other people's time in total. I was delayed by the previous meeting, which was quite often for back to back meetings. Felt super bad about it, but after I shared the experience on LinkedIn, I got many useful advice. I listed some of them below:

Nathan McClintock: A simple 'padding' feature in calendar apps would go a long way to fixing this problem to force 5 mins either side of an hour or whatever to be unbookable.

Lee Young: Back to back meetings are hard to avoid; generally, I would excuse myself from the first meeting at the time it was supposed to end and tell the organizer I have another meeting to get to. The only time that doesn't really apply is if I'm fairly integral to the meeting that is over running, or not really needed in the next meeting. It's something you probably have to judge on a case by case basis really!

Keran McKenzie: Give attendees permission to excuse themselves if they have finished their contribution, need to leave or just recognise they don't need to be there 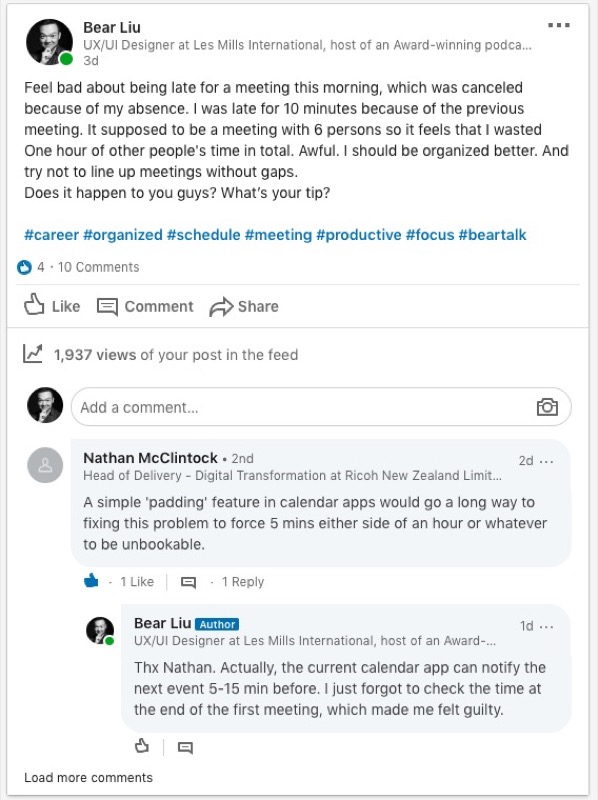 As mentioned, the other goal of a meeting is differentiating. For a lot of people (including me), be different from others could be a stressful thing, which means 'ugly.' But 'ugly' could be a positive word. An ugly meeting allows attendees to share their different opinions, to challenge others and at last, to find a way that feasible and acceptable for the majority. At a meeting I organized last week, I was challenged immediately after the meeting started. But after the meeting, I felt that everyone understood the problem, and eagerly looking forward to doing something. At another workshop meeting, one attendee spoke out his disagree opinion to the coach directly, which made the team reconsider the output of the meeting, and what we've done was better than I thought. I felt a little discomfort to be different at first, and then I realized how valuable it was to speak your different opinions openly in a company's environment. It only happens in a trustable, respectful environment that everyone with the same value. 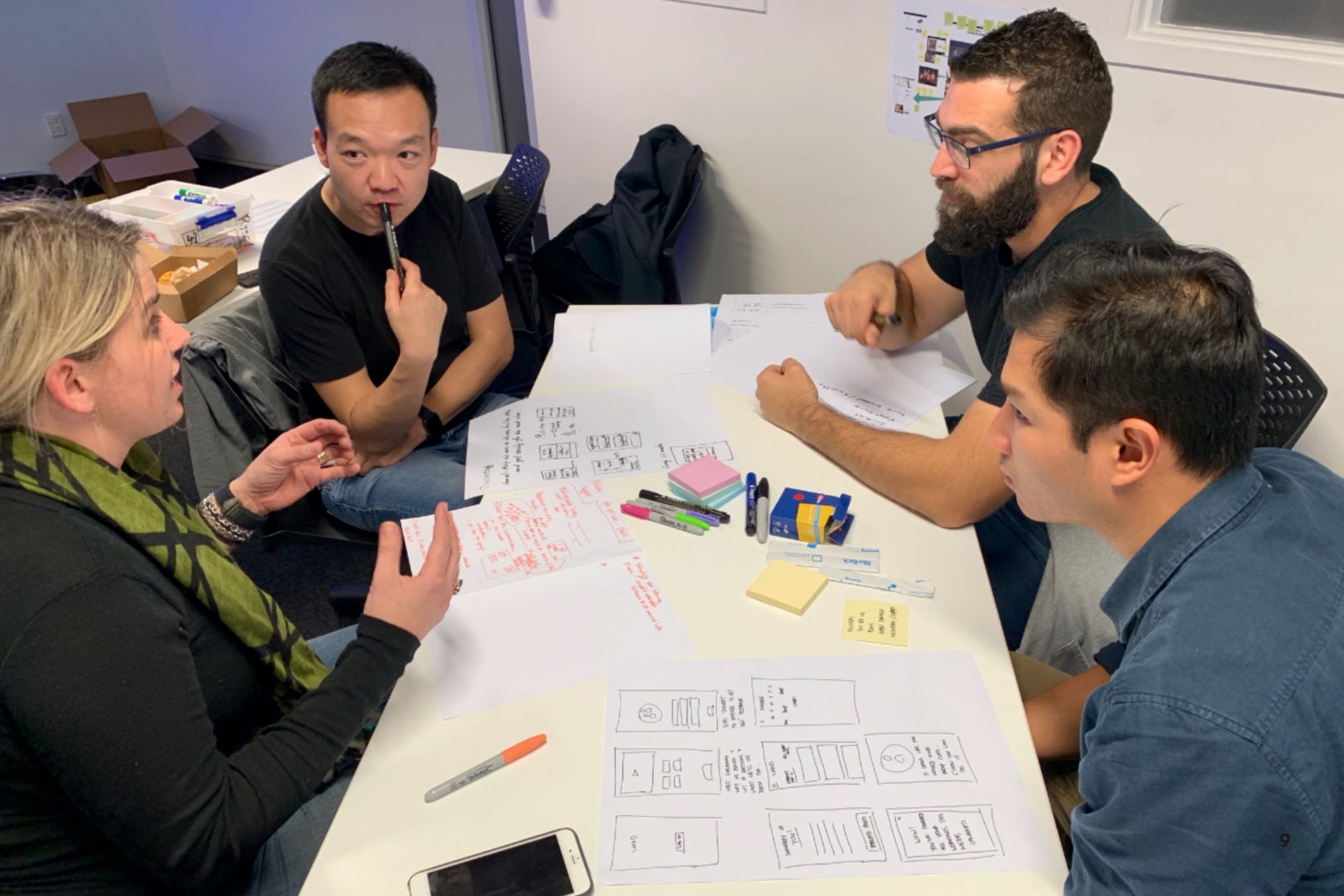 Finally, I would like to quote a LinkedIn comment from Jochen Daum on my post: "The first rule of meetings is to try not to have them." Yes, but if we have a meeting, make the best use of its time. May you always have good and ugly meetings!

Hey thank you for the time of reading this. I'm not a native English speaker, so it would be great if you let me know when you find any language mistakes in the post. Have a great day!