A reflection on Wen Chuan Earthquake 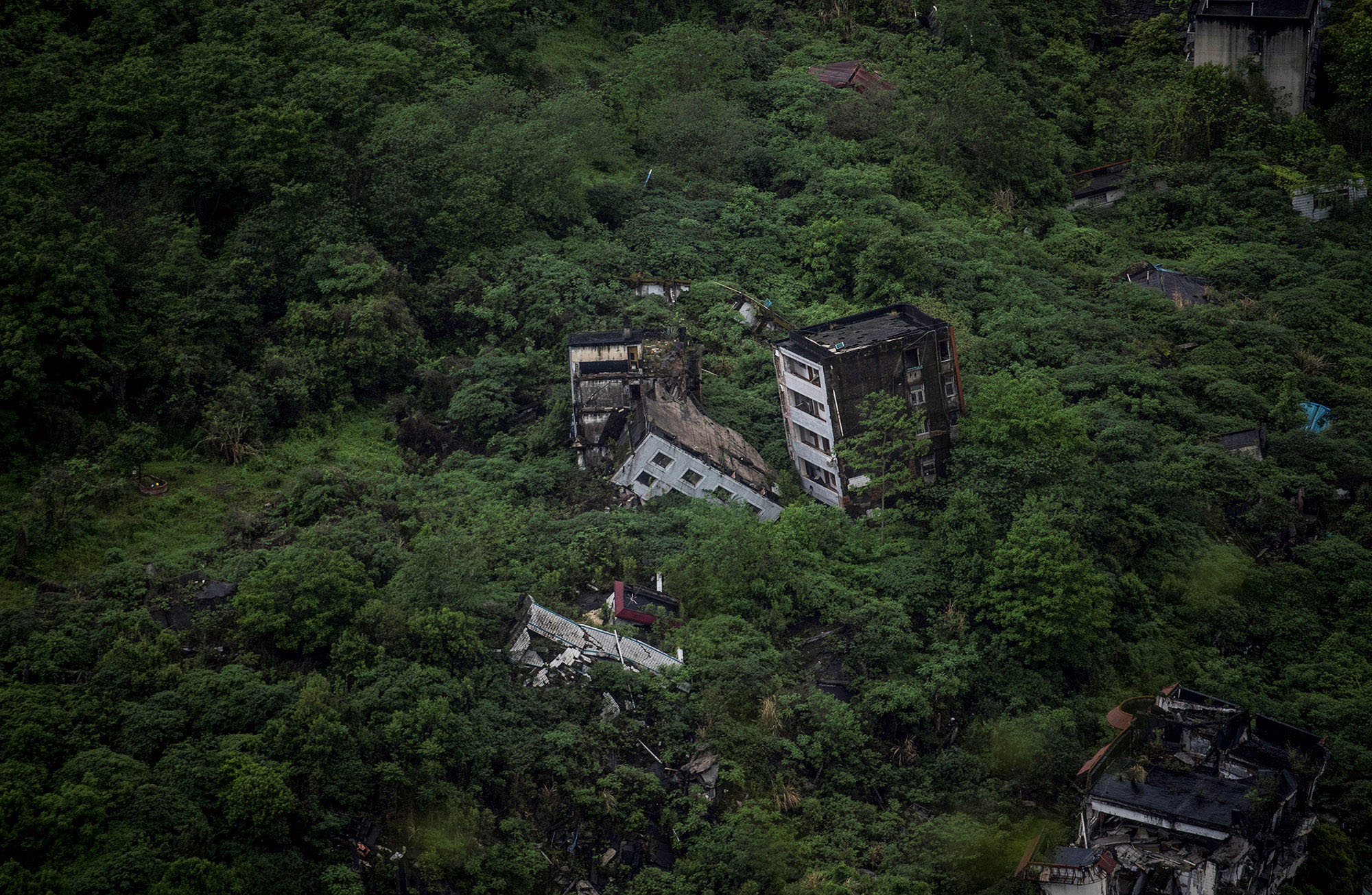 Today is the 12th of May. It has been 14 years since that incident happened.

Fourteen years ago, the Wen Chuan Earthquake took nearly 100 thousand lives and wiped out cities in just a few seconds. It was the biggest disaster I've experienced since I have memory - the previous big earthquake was in 1976. Later I learned that 87,587 were killed (18th deadliest earthquake of all time); 374,643 were injured; 18,392 were missing.

The whole country was deeply shocked; then everyone immediately wanted to do something to help, including me. I was 27 back then, skipped work in the afternoon, and went to the blood centre to donate blood. The nurse told me there was a long queue ahead - "we don't need blood for now. Thanks for that, sir!" I went back and donated some money, roughly half of my monthly salary.

During that few days, everyone wanted to help: billions of money were donated, and tons of food and medicine were gathered and shipped to Sichuan. We also heard great stories: pilots flew into the risky area to deliver stuff, volunteers from all over the world went to rescue, and teachers protected their students during the earthquake with their own bodies.

But then, around a few months later, we heard about the corruption of the Red Cross Organisation in China: the donation was stolen and spent on fancy cars, etc. It just crashed my belief. I started to doubt the effort and emotion that I put into it. It felt like an idiot! I can call that the end of my innocent age, the starting point of many major changes in my life.

I've learned that life is more significant than just money and work. I was just focused on my work back then, and after the earthquake, I started to think about "making a dent in the universe." That was the drive for me to create a podcast ten years ago, and wrote two books since then.

I also learned I want to help people: as life is technically meaningless, that's the meaning I want to define for my life. That's probably why mentoring and sharing experience is something I'm always happy to do.

Fourteen years later, I've been through a few things, and now I can see the complexity of humanity. I understand that bad thing could happen, even with good intentions. If I go back to 14 years ago, I would do the same thing to help people again. I prob will help individuals myself rather than just donate.

I share my thoughts in my second language(English) with my English-speaking friends, but also it would be good for me to think and reflects on things from another perspective.

Life is short, so do things worth doing, and don't waste your time. Just do it.

Life is also meaningless, so define the meaning of your own life.